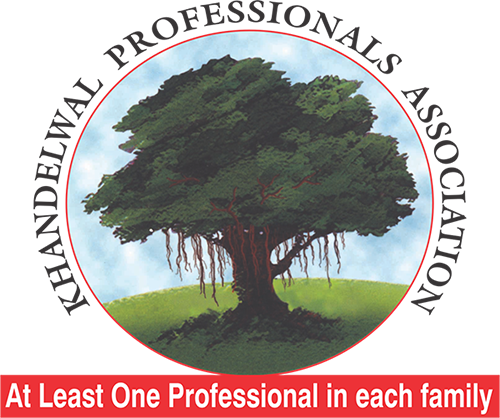 “Brahma-shaped at the root, Vishnu-shaped in the middle and Shiva-shaped at the top, we salute you, the king of all trees.” So says the ancient Sanskrit verse in regard to the banyan tree.

Banyan trees are sacred and represent eternal life because it supports its expanding canopy by growing special roots from its branches. These roots hang down and act as props over an ever widening circle, reflecting the Sanskrit name bhaupada , meaning   \\’one with many feet \\’.

In Hinduism the banyan tree represents immortality and there are many stories about it in ancient literature. In the  \\’Bhagavad-Gita\\’, Krishna uses the banyan tree as a symbol to describe the true meaning of life to the warrior hero Arjuna.

In contemporary India, the banyan is the national tree. Its interlinked roots and branches are often used as a symbol to describe the country\\’s unity within its diversity.

In most traditional villages of South Asia, a huge banyan tree provides a meeting place for the community. They gather in its shade to sleep, chat, relax or discuss important issues and make decisions. So important are the trees as a meeting place, that the name banyan is derived from the merchants, called banias, who would rest under the trees to discuss their business.

The banyan tree is an important symbol in nearly every culture. With its branches reaching into the sky and roots deep in the earth, it dwells in three worlds- a link between heaven, the earth and the underworld, uniting above and below.

The tree also bears seeds or fruits, which contain the essence of the tree, and this continuous regeneration, is a potent symbol of immortality.

The tree as the abode of the Gods is another feature common to many mythologies; in some, the tree itself is a God. The ancient Sumerian God Dammuzi was personified as a tree, as is the Hindu Brahman. The Byzantine World tree represents the omnipotence of the Christian God.